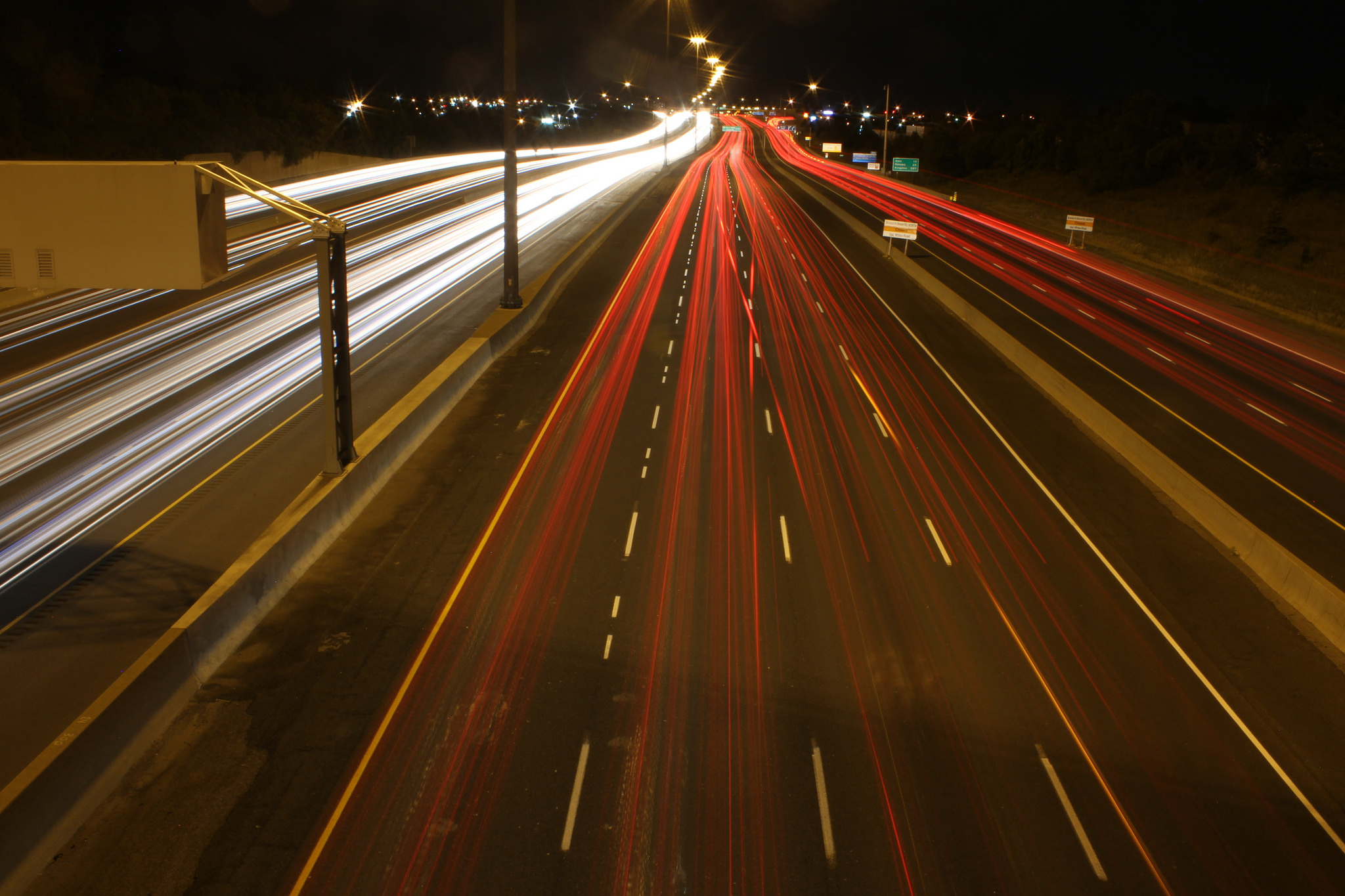 After reviewing this data, the NHTSA in 2014 concluded, “we cannot infer that drugged driving has increased.” Nor, according to the NHTSA, is there evidence sufficient to make inferences about drug impairment or crash causation.

Huff has introduced a bill that would authorize police to use an oral fluid test to detect the presence of marijuana, cocaine, methamphetamine and opiates.

Prescription drug use is not a defense to DUI-D. However, methamphetamine, opiates, and benzodiazepine are found in the prescription drugs Adderall, OxyContin, and Xanax, respectively.

Currently California has no standards for drug impairment. Thus, any positive drug test could result in your arrest for DUI-D. (In Colorado and Washington, where recreational marijuana is legal, a driver is presumed impaired if his or her blood contains more than five nanograms of active THC per milliliter.)

Huff has not released any details on which oral swab device(s) will be used by law enforcement. However, a 2006 study concluded no swab device is reliable enough for roadside screening of drivers.

There are two other problems with oral swab tests.

Time to Pass a Bill?

“Drugged” driving could be a problem we need to confront. However, further research is still needed to determine:

In addition, reliable roadside testing equipment needs to be developed.

The bill (SB 1462) goes to the Senate Public Safety Committee on April 19.

“With any hope, we will see marijuana listed as a Schedule II substance for the first time since the Controlled Substances Act was created in the 1970s. “

The Drug Enforcement Administration has been under quite a lot of pressure lately when it comes to the subject of rescheduling marijuana as a Schedule II drug.

In 2001 and 2006, the DEA decided to keep marijuana at the same status as a Schedule I drug. With any luck, by July of this year, 2016, the federal government may make a big first step towards true marijuana reform. This would mean that the government would be agreeing with experts in the medical profession that marijuana may have some recognized medicinal benefits.

“Almost half the states in the country have medical cannabis laws and major groups like the American Nurses Association and the American College of Physicians are on board,” Tom Angell (founder of the Marijuana Majority) said in a statement. Read more…

Lamberto Viramontes
02:57 08 Apr 18
These guys are awesome. I got into some trouble and set up a meeting with them. Case got dismissed and they refused to take a dime. Respectable and honest lawyers. I highly recommend them!

Alexander Furlong
04:12 05 Dec 17
Russell was kind enough to provide a free consultation. During our meeting he expressed a sincere desire to help me as much as he could. He knows the law, and his years of experience living and working in Santa Barbara are invaluable.

H
04:36 25 Oct 17
After talking to attorneys all over SB, I knew Robert and his staff (Russell & Keiran) were the right fit. I hired them to defend me against three misdemeanors, two of which were very serious. They went above and beyond, got the serious charges dropped, and a deal for the minor one (no jail time). It was the best outcome I could have hopped for. Now i can move on with my life. Thanks again H.

kitti sisley
16:09 31 Jan 17
If you need a lawyer Robert Landheer is the one to hire. He's an amazing, honest, heartfelt attorney. He truly cares about his clients. Robert and his whole staff work endlessly to cover everything that could possibly come up with your case. Often, you don't even have to appear. In one cases they can appear for you.

Phyllis Colman
22:49 21 Oct 14
If you/ your client need a competent criminal law attorney, Robert Landheer should be chosen. His experience and diligence has allowed my client to lead a productive life and be on his way to lawful Permanent Residency.
See All Reviews